AlphaServer was the name given to a series of server computers, produced from 1994 onwards by Digital Equipment Corporation, and later by Compaq and HP. As the name suggests, the AlphaServers were based on the DEC Alpha 64-bit microprocessor. DS10 DS15, DS20, DS25, ES40, ES45 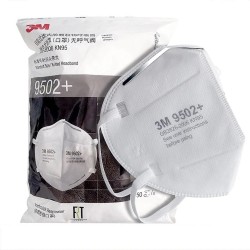